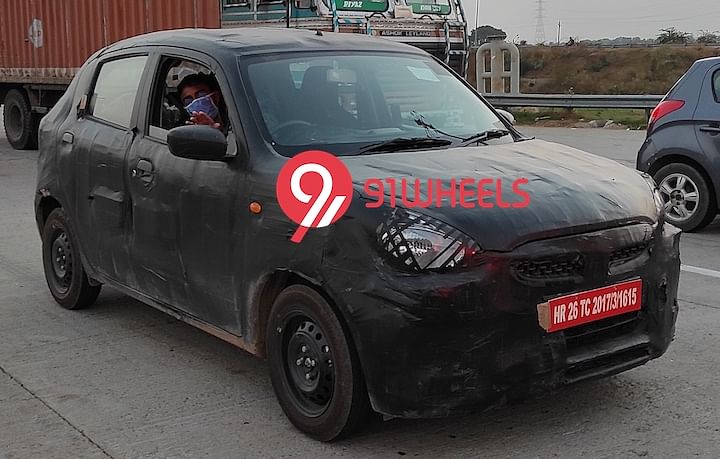 The Maruti Suzuki Celerio was first launched in India in the year 2014. It received a mid-life update in 2017 but has now started showing its age and so the company will launch it in a completely new avatar. Now, the new-gen Maruti Suzuki Celerio was about to be launched in India by April 2021. But, due to the second wave of the COVID-19 pandemic, its launch got delayed. However, now it's coming much sooner than you might have even expected.

Now, talking about the new-gen Maruti Celerio, so it is expected to be leaps and bounds better than its predecessor. It will be based on the carmaker's new Heartect platform that underpins a lot of other Maruti cars too. It will get a completely new design and loads of new features. The new Celerio will get the same BS6 compliant 998cc, three-cylinder petrol engine. This motor churns out 67 PS of power and 90 Nm of peak torque. The engine will come mated to a 5-speed manual gearbox and AMT. It might even get the more powerful 1.2-litre petrol engine in the higher trims and Maruti's S-CNG too.

Finally, talking about the launch timeline, so the new Celerio is expected to be launched in India in September 2021. The unofficial bookings for the new 2021 Maruti Suzuki Celerio are already open at select dealerships across the country. One can book it by paying a token amount of Rs 5,000 - Rs 11,000, depending on the dealership. Are you excited about its launch? Do feel free to share your thoughts with all of us in the comments section below. You can also join our 91Wheels Auto Enthusiast Telegram group (click via mobile to join) curated exclusively for the fans, enthusiasts and owners. Further, subscribe to our YouTube channel for more amazing motoring updates. 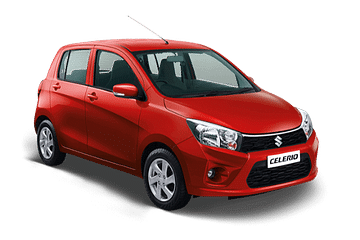