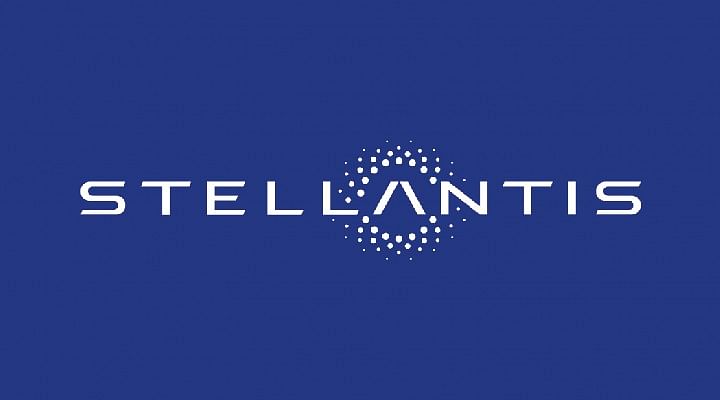 Stellantis CEO Carlos Tavares said in an interaction with Indian media, "The smart car programme has been created under the Citroen umbrella, and the EV versions are part of this programme. In India the Citroen brand will be leading the way on EV introduction."

Citroen's debut electric vehicle for India would be a sub-4-metre model built on the same basis as the C3, with multiple versions in various body designs following. Tavares went on to say more about India's EV strategy, saying, "We are going to bring not only compact cars, I would say within the Indian market segmentation less than four metres, but we'll also bring EVs with people movers for the next products to be launched. We will bring those EV versions in both the less than four-meter cars and to MPV-SUV oriented products that will come next".

Tavares explained that the company hasn't set aside a specific amount because Stellantis had included it in "strategic engineering" from the start of the smart car platform (C-Cube) programme, on which Citroen will launch conventional engine cars beginning with the C3 sub-four metre car in 2022.

Stellantis is looking for local sourcing to minimise the entire cost of such cars for requirements in India as well as the rest of the world, with batteries accounting for 40% of the total production cost of EVs. According to Tavares, EV penetration in the Indian market would be five to ten percent by 2025, and might reach 25 percent by 2030.

The upcoming Citroen C3 in India will be built on the CMP platform, which is a heavily specialised production platform. This platform is said to be more than 90% localised, which will assist reduce the cost of the upcoming C3. The C3 is believed to be powered by a 1.2L petrol engine with a 5-speed manual transmission and a torque converter automatic transmission. 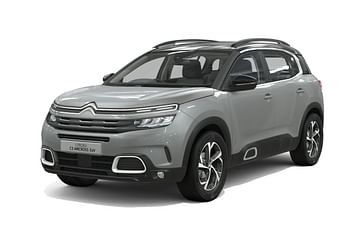