Tata Tiago, Punch, Nexon, And Other Tata Cars Get Dearer By 1.1 Percent - Details 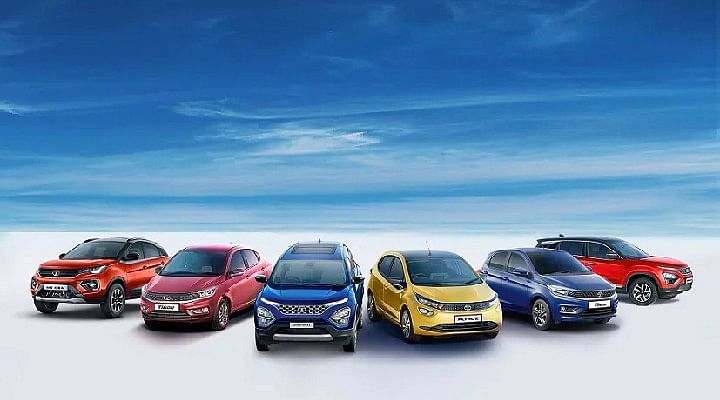 Almost every automaker has announced a price hike throughout its segment in April, and Tata Motors has now announced a 1.1 percent price hike across its passenger vehicle segment. To tackle the rise in input costs, the automaker has raised the prices of its passenger automobiles. The 1.1 percent increase will be applied to all Tiago, Tigor, Nexon, Altroz, Punch, Harrier, Safari, Nexon EV, and Tigor EV models.

Several manufacturers, such as Mahindra, and Maruti Suzuki, among others, have raised the price of their products to cover material input costs.

With the Tiago, Tigor, Punch, Nexon, Nexon EV, Harrier, and Safari, the brand now has a presence in almost every segment. Tata Motors is on a spree to introduce new cars to the Indian market, particularly EVs. The brand has showcased an EV concept vehicle and plans to launch two new high-range EVs for the Indian market in the next two years. It recently unveiled the Curvv electric coupe EV concept car, which will hit the market in the next two years.

Not only that, but the company is also working on the high range Nexon EV, which has been spotted multiple times. The electric SUV is believed to have a 400-kilometer range and a 40-kWh battery pack rather than the current 30.2-kWh battery.

What are your thoughts on Tata Motors' third price hike in four months? Do let us know in the comments section. Also, join 91Wheels WhatsApp and 91 Wheels Telegram groups to know more about vehicles, conduct discussions on your favourite ride, and much more! Also, you can subscribe to our Youtube channel for video content on the latest from the world of cars and motorcycles. 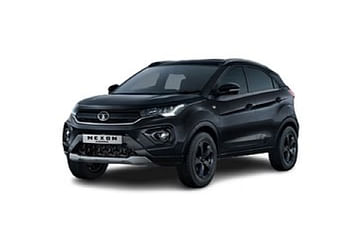