Toyota To Sell Innova Crysta Alongside 2022 Innova In India - Details 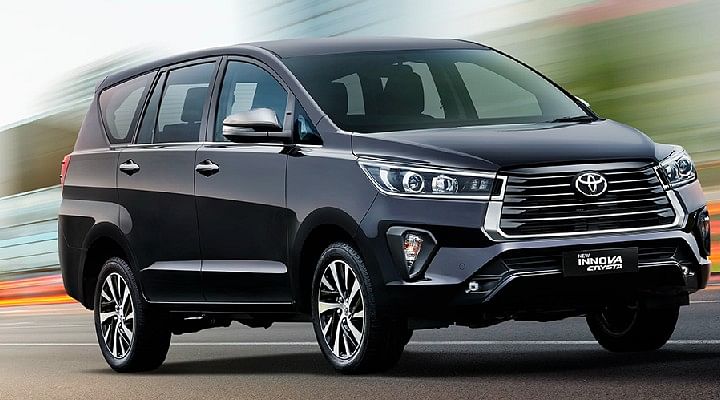 The all-new 2022 Toyota Innova will be launched later this year and instead of discontinuing the Innova Crysta which is widely popular in the market, the carmaker will keep selling it alongside the newer model. The carmaker might discontinue the variants that get low sales but discontinuing is now out of option.

The all-new Innova now sits on a monocoque chassis when compared to the body on frame Crysta. The newer model will get a petrol-hybrid terrain and will gain a front-wheel-drive set-up as opposed to the RWD found in the Innova Crysta.

While a lot has been shared on the internet, the new Innova is likely to get a petrol-hybrid powertrain only. Feature-wise, do expect wireless charging, wireless Apple CarPlay and Android Auto, cooled seats, reclining captain seats and more.

Coming to the older model then the Japanese carmaker could also bring in the facelifted model of the popular Crysta along with some variants and feature deletion. This model currently rivals Kia Carnival and is priced between Rs 17.86 lakh to Rs 25.68 lakh, ex-showroom, Delhi.

Powering the Crysta are two engine options - 2.7L petrol and a more popular, 2.4L diesel. The oil burner produces as much as 148 bhp of power with a peak torque of 343 Nm. This engine gets mated to a 5-speed manual transmission as standard along with an optional 6-speed torque converter automatic. With the automatic transmission, the peak torque figure sticks to 360 Nm.

The Innova Crysta provides ultimate comfort to Indian passengers and is a robust product with cheap maintenance. In future, we can also expect CNG powered Innova Crysta too. This CNG will be paired to the 2.7L petrol motor only. It generates 164 bhp of power with 245 Nm of peak torque of 245 Nm. With the CNG, do expect 10-15% drop in both power and torque figures and it'll only get paired to a 5-speed stick shift. 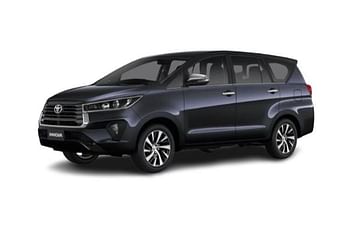