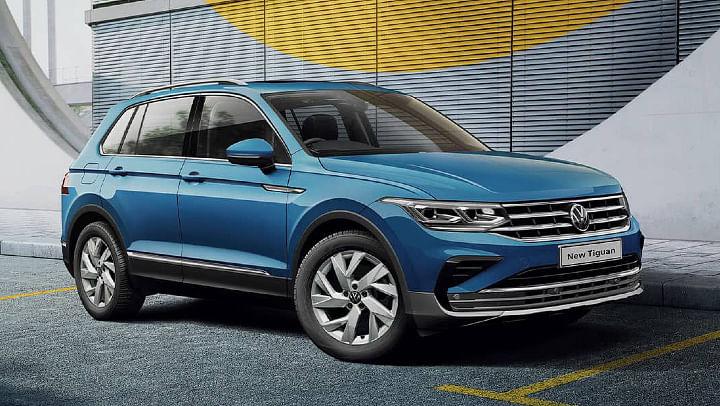 VW India has hiked the prices of their popular cars in the portfolio - Virtus, Taigun and Tiguan. The price hike ranges from Rs 10,000 to Rs 71,000 for the models. In this article, we will be sharing the variant-wise pricing of all three models.

As can be seen, the base Comfortline variant of the Virtus is now up by a mere margin of just Rs 10,000 while the top-of-the-line, GT+ variant is expensive by Rs 50,000.

As can be seen, VW has increased the prices of Taigun by Rs 26,000 for some of the variants. Interestingly, the German carmaker has also reduced the prices of the Anniversary Edition by Rs 30,000.

Under the hood, both Taigun and Virtus get the same engine option. The smaller 1.0L TSI makes 114 bhp of power with a peak torque of 178 Nm and gets mated to a six-speed manual transmission as standard and a six-speed torque converter automatic as an option.

The bigger and more powerful motor, the 1.5L TSI pumps out a peak power and torque of 148 bhp and 250 Nm, respectively. Here, VW Virtus gets a 7-speed DSG as standard while the Taigun gets a 6-speed MT as standard. The 7-speed DSG is offered as an option in the Taigun.

Under the hood, Tiguan gets a 2.0L TSI motor. This motor belts out 187 bhp of power with a peak torque of 320 Nm. It gets mated to a 7-speed DSG as standard and gets AWD. Offered only with a single, top-of-the-line variant, Elegance, Tiguan prices are up by Rs 71,000.

So which of these VW Cars will be your pick? Do share your thoughts by joining our 91Wheels Telegram group. Here, we also share the latest news from the auto industry. 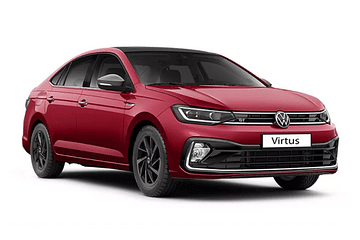