EXCLUSIVE: Maruti Baleno to Get Another Facelift! 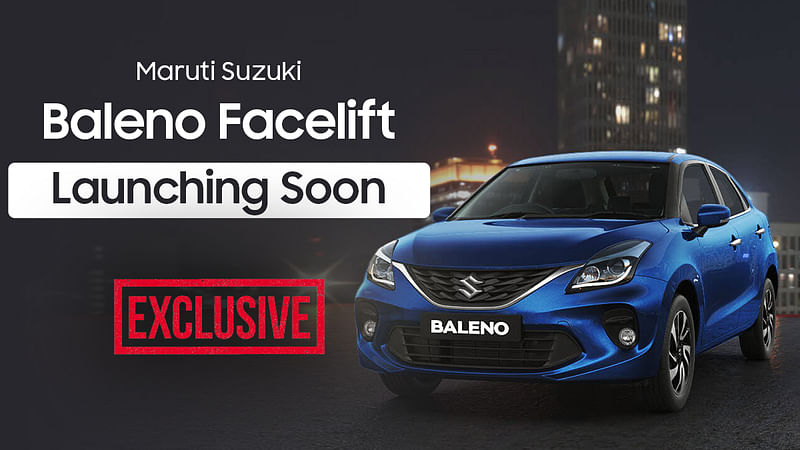 Maruti Suzuki Baleno is a very popular premium hatchback in India. It was first launched in India in October 2015 and became an instant hit. In 2017, Maruti even launched a performance-oriented version of Baleno, called the Baleno RS. In 2019, the mid-cycle facelift for the Baleno was introduced with BS6 compliant petrol engines. Now, Maruti Suzuki is all set to give the Baleno another facelift and this new version will be launched in the near future.

Maruti Suzuki teased a video of the Baleno on its social media handles back in November 2020 with a caption that reads, 'The Bold is ready to Dazzle. A Big Surprise is Coming Soon!' However, that surprise never really came. But now, we have learnt from our sources in the product development team of Maruti Suzuki that the carmaker will launch the refreshed model very soon. This will be Baleno's second facelift update before an all-new model replaces it around 2023. The company is also actively working on a crossover that will be based on the Baleno.

The upcoming Maruti Suzuki Baleno Facelift is expected to get some subtle cosmetic updates that will make it look fresh. At the front, it might feature new headlamps along with LED DRLs, a revised grille and a revamped front bumper. The side profile won't feature any major changes but the company might offer new alloy wheels. At the rear, it might feature a revised bumper and new LED taillamps. On the inside, you can expect Maruti to offer some new features to take on the new-gen i20.

As per our sources, the 2021 Baleno Facelift will be launched in India in the coming months. We believe it might be launched by the onset of the festive season, i.e. by October 2021. It will rival the likes of Hyundai i20, Tata Altroz, Honda Jazz, etc. and might be priced between Rs 5.99 lakhs - Rs 9.49 lakhs, Ex-showroom Delhi. Are you excited about its launch? Do feel free to share your thoughts and opinions with all of us in the comments section below. You can also join our 91Wheels Auto Enthusiast Telegram group (click via mobile to join) curated exclusively for the fans, enthusiasts and owners. Further, also subscribe to our YouTube channel for more amazing motoring updates. 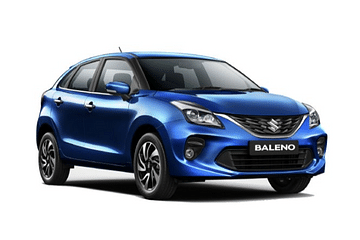