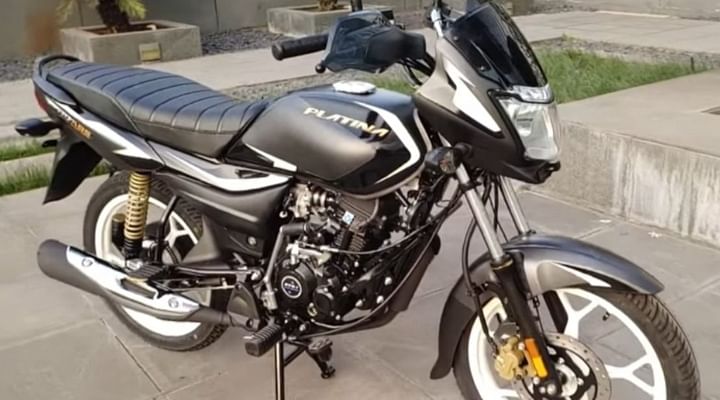 Bajaj Auto has always been known for making great affordable and value for money motorcycles. The company's entry-level range includes the CT and the Platina series. The Bajaj Platina is sold with both 100cc as well as 110cc engine displacement in India. In June 2019, the company surprised everyone by launching the Platina 110 H-Gear with several segment-first features but now sadly that will be discontinued. That's because Bajaj will soon launch the new Platina 110 ABS and here are all the details about it.

Also Read: What Are The Benefits Of Buying A Pre-Owned Car From Maruti True Value?

Now, talking about the new add-ons, so the first and the major inclusion is the inclusion of ABS or anti-lock braking system. The motorcycle gets a disc brake at the front and a drum unit at the rear. It gets a single-channel ABS too, and it will be the first bike in its segment to feature this safety aid. Yes, this time it gets a proper anti-lock braking system, not an anti-skid braking system as it once got previously. For suspension duties, the bike continues to get telescopic forks at the front and also twin nitrox gas-charged shock-absorbers at the rear. The motorcycle will also get new body graphics, new white-coloured alloy wheels, new turn indicators and new knuckle guards.

Talking about the powerplant, so the upcoming Platina 110 ABS will get the same engine as the Platina 110 H-Gear. The motorcycle will be powered by a BS6 compliant 115.45cc, single-cylinder, air-cooled, DTS-i engine. This BS6 motor churns out 8.6 PS of maximum power at 7000 RPM and 9.81 Nm of peak torque at 5000 RPM. The engine will come mated to a 5-speed manual gearbox. The price of the motorcycle hasn't been revealed yet but it will be priced around Rs. 65,000, Ex-showroom Delhi. What are your thoughts on it? Do feel free to share your thoughts with all of us in the comments section below. You can also join our 91Wheels Auto Enthusiast Telegram group (click via mobile to join) curated exclusively for the fans, enthusiasts and owners. Further, subscribe to our YouTube channel for more such amazing motoring updates. 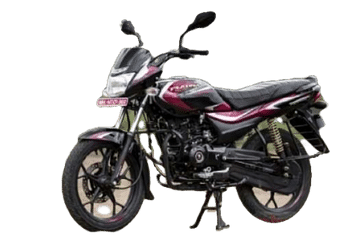