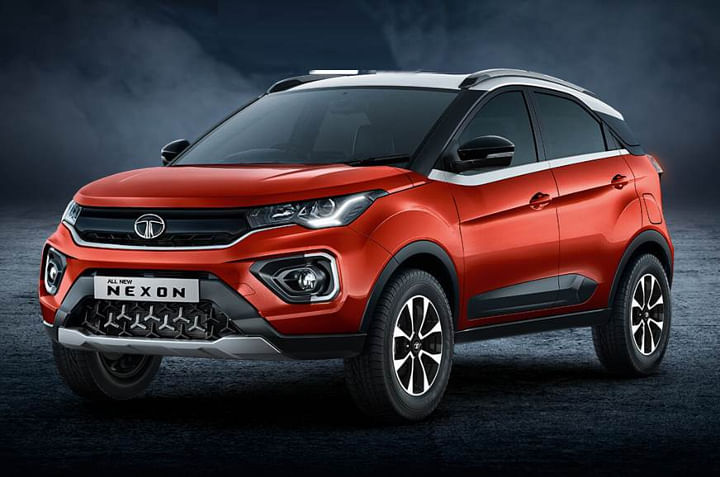 Tata Nexon is a very popular sub-4-metre compact SUV in India and also in recent times, it has been the company's best-selling product in the Indian market. The Tata Nexon enjoys a healthy fan-following in the country and there are various reasons for its popularity which we will be discussing in this article. Tata Motors recently rejigged the diesel variants of the Nexon and the company has today rolled out the 2,00,000th unit of this SUV from its Ranjangaon facility in Pune. Here we have for you all the details about it.

The Tata Nexon was launched in India in mid-2017. However, its production version was first showcased at the 2016 Auto Expo. The Nexon made a very strong positive impact and it became an instant hit in the Indian market. In August 2018, it achieved the title of India's Safest Car and became the first Indian car to bag a 5-Star safety rating in the Global NCAP Crash Test. Then, in early 2020, Tata Motors gave this sub-compact SUV a mid-life update with revised looks, BS6 compliant engines and new features. From time to time, Tata Motors keep making changes in the Nexon as per customer feedback.

Also Read: Hyundai Alcazar Bookings Open in India at Rs 25,000 - Everything You Need To Know About It

Tata Nexon gets two different BS6 compliant engine options. The first one is a 1.2-litre turbocharged petrol motor that churns out 120 PS of maximum power and 170 Nm of peak torque. It also gets a 1.5-litre diesel engine that pumps out 110 PS of power and a whopping 260 Nm of torque. Both the engines come mated to a 6-speed manual gearbox and a 6-speed AMT. Now, recently, Tata Motors has discontinued four variants, namely XE, XMA, XZ and XZA+ (S) from the diesel Nexon line-up due to poor demand. Thus, the Nexon is now available in 20 variants, out of which 12 variants are in petrol and 8 variants are in diesel with automatic & manual transmission options.

Tata Motors has today rolled out the 2,00,000th unit of the Tata Nexon sub-compact SUV from its Ranjangaon facility located in Pune, Maharashtra. The last 50,000 units of the SUV have been rolled out in just six months and the demand for the Nexon is ever-increasing in India. Do you own a Tata Nexon and how's your experience with the car? Do feel free to share your opinions with all of us in the comments section below. You can also join our 91Wheels Auto Enthusiast Telegram group (click via mobile to join) curated exclusively for the fans, enthusiasts and owners. Further, also subscribe to our YouTube channel for more amazing motoring updates. 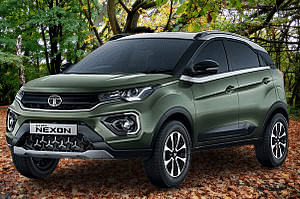