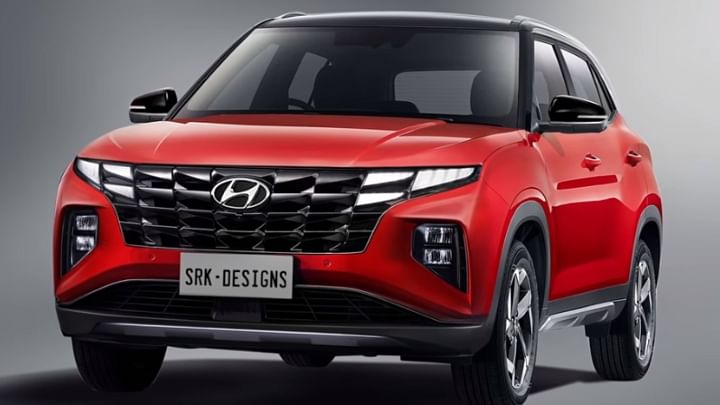 Hyundai Creta is a very popular mid-size SUV in the Indian market. In fact, it is the best-selling SUV in India and in May 2021, it became the best-selling car in the country. The second-generation Creta was launched in the Indian market in early 2020. Now, after just a year of its India launch, the company has started testing its facelift version abroad. In this article, we have shared with you all as to how the new 2022 Hyundai Creta Facelift could look like.

The above-embedded video of the Creta Facelift has been uploaded on the YouTube channel, SRK Designs. In this video, we can see that the designer has illustrated a rendered image of the upcoming new 2022 Hyundai Creta Facelift using Adobe Photoshop. The latest spy images reveal that the new Creta Facelift will take its design inspiration from the new Hyundai Tucson sold globally and so the rendered image also reflects the same. The designer has used an unconventional-looking grille for the Creta as we see in Tucson. This represents Hyundai's new-gen Sensuous Sportiness design philosophy.

Hyundai Creta Facelift - What To Expect?

The upcoming new Hyundai Creta Facelift will sport some major cosmetic changes. At the front, it will feature a bold fascia with a parametric grille along with revised LED headlamps, DRLs and a revamped bumper. The side profile of the SUV won't sport any major changes but it might get new alloy wheels. The company might update its rear profile to lend it an imposing look. On the inside, the Hyundai Creta Facelift might get some new features too. However, the mechanicals of the SUV will remain the same as before.

The new-generation Hyundai Creta was launched in China in 2019 and the new facelifted version is expected to be launched there by mid-2022. But, in India, the new-gen Creta was launched just last year and so we believe that the India launch of the facelifted model might take place in 2023. What are your thoughts on the rendered image of the Creta Facelift? Do feel free to share your opinions with us in the comments section below. You can also join our 91Wheels Auto Enthusiast Telegram group (click via mobile to join) curated exclusively for the fans, enthusiasts and owners. Further, subscribe to our YouTube channel for more amazing motoring updates. 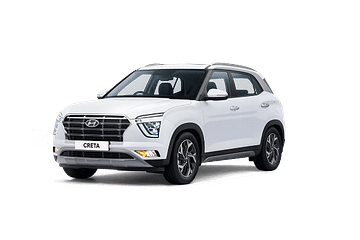