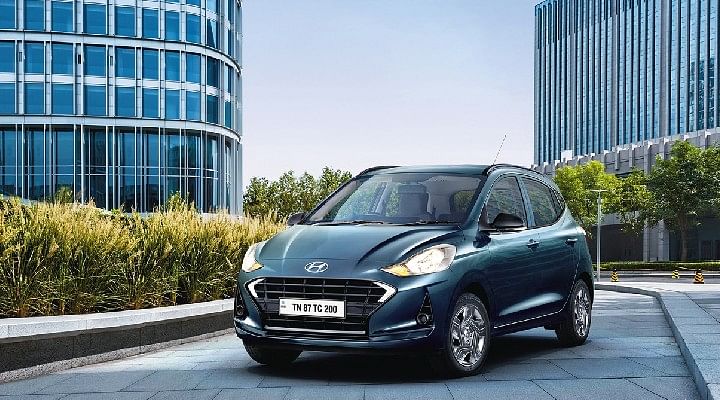 Hyundai has finally discontinued the Corporate Edition of their popular hatchback, the Grand i10 Nios. The South Korean carmaker has advised all its dealerships across the country to change the bookings of Corporate Edition to the regular Magna trim.

Yes, the corporate edition of the Grand i10 Nios was based on the Magna trim only, however, it came with additional things such as roof rails, black coloured ORVMs, radiator grille, rear chrome garnish and gun-styled wheel covers. It also had a Corporate Editon badging that made it stand out from the regular variants.

On the inside too it had subtle changes. It used to get a 6.75-inch touchscreen infotainment system and got an all-black interior with red accents found on the gear lever, AC vents and seats. It was available in both 5-speed manual transmission as well as an AMT unit.

Also Read: Toyota Camry Gets A Massive Price Hike Of Rs 1.80 Lakh; Gets More Expensive Than Before

Hyundai has also discontinued certain colours from i20 and Aura. The i20 loses out on Metallic Copper and Sunburn Sway colour while the Aura loses out on the Vintage Brown shade. We believe that these colours are discontinued because of the poor demand from customers.

In other news, Hyundai is testing out the new iteration of the Grand i10 Nios which is expected to be launched next year. We expect it to be loaded with features up to the brim and to be made available in two engine options - 1.2L petrol and 1.0L turbo petrol.

Also Read: Skoda Kushaq Gets As Much As Rs 55,000 Discount For Festive Season; Slavia Also Gets A Sweet Deal

Verdict - Ahead of the festive season when carmakers are offering discount benefits, Hyundai has discontinued the value-for-money trim, Corporate Edition. Also, we believe that the discontinuation of colours from i20 and Aura is due to the low demand from customers. 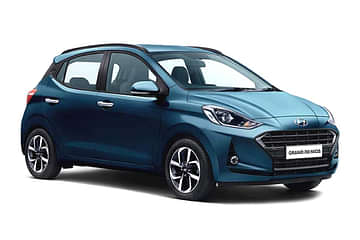 Grand i10 NIOS Questions and Answers