Hyundai Ioniq 5 and Nexo Displayed In India: Specs & Other Details 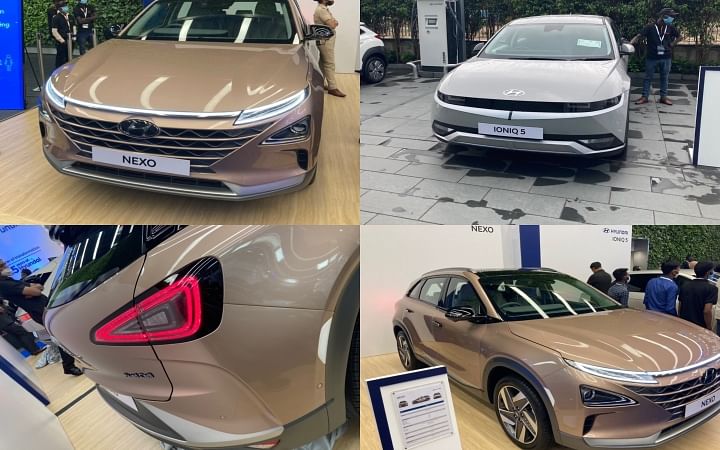 Have you checked out the new Hyundai Nexo and Ioniq 5 that were recently showcased in India? Here is everything you need to know about the two vehicles presented by Hyundai.

Hyundai Motor India Limited has more than a two-decade-long history of producing premium and best-in-class automobiles for its Indian customers. Recently, Hyundai Motor India Limited celebrated 25 years of excellence in India and had rolled out the fastest '10 Millionth'car- the Hyundai Alcazar. The company aims to keep moving forward with its success and hence, inaugurates its corporate headquarters at Gurugram.

On this special occasion, Hyundai Motors introduces two zero-emission models- The Hyundai Nexo which is a fuel-cell based electric vehicle and the Hyundai Ioniq 5, a premium electric crossover. The Nexo had its local debut quite some time ago and stands as a model of technological advancement. It was also showcased at the India-Korea Business Summit in 2018.

The Nexo has received approval for launch in India earlier this year. The company had mentioned that this vehicle will be brought into the country as a CBU or fully assembled automobile. Interestingly, Hyundai Nexo has achieved a 5-star rating in the Green NCAP tests.

As for the specifications and features, Hyundai claims that the Nexo has a short fuelling time, that is the 52-litre hydrogen fuel tank can be filled up to brim within a matter of just five minutes. The vehicle has the ability to accelerate from 0 to 100 kmph in just 9.2 seconds, which is not bad for an FCEV. The company claims that the Nexo can climb up to 179 kmph like a breeze. Also, the Hyundai Nexo can go up to 666km as per the Worldwide Harmonized Light Vehicles Test Procedure results. In addition to all this, the Nexo gets a 12.3-inch touchscreen infotainment system and a seven-inch digital instrument cluster.

The Hyundai Ioniq 5 is a different ball game altogether as it is the first vehicle from Hyundai based on a complete EV platform. The Ioniq 5 is based on Hyundai's popular Electric Global Modular platform (E-GMP) which is also found in the Kia EV6. The automaker made its global premiere in February 2021. The Ioniq 5 truly has an old school design with modern technology, making it one of the best EVs ever to be designed by Hyundai.

The Ioniq 5 is offered in other countries with different battery configurations. Also, the Hyundai Ioniq 5 gets rear-wheel drive and all-wheel drive options in other markets worldwide. The top-spec variant has an all-wheel-drive setup with a powertrain that produces 302hp and 605Nm of torque. The company claims that the Ioniq 5 can do 0 to100 kmph in just 5.2 seconds, which is an impressive figure compared to other vehicles in its segment. To juice up the batteries, a 350kW charger is provided which can charge from 0 to 80 per cent in just 18 minutes.

What do you think about the Hyundai Nexo And Ioniq 5 showcased In India? Please tell us your thoughts in the comment section below. Also, join our 91Wheels Telegram and 91Wheels Whatsapp group to know more about vehicles, conduct discussions on your favourite ride and much more! 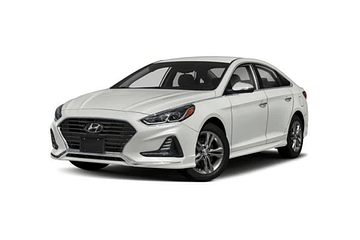 Ioniq is a Sedan car from Hyundai. Hyundai is expected to be launched at a price of Rs. ₹ 20.00 Lakh in Indian automobile market.
₹ N/AView Price Breakup
*Ex-showroom Price inNew Delhi