Updated On: 8 September 2022, By Tejen Dhankhar 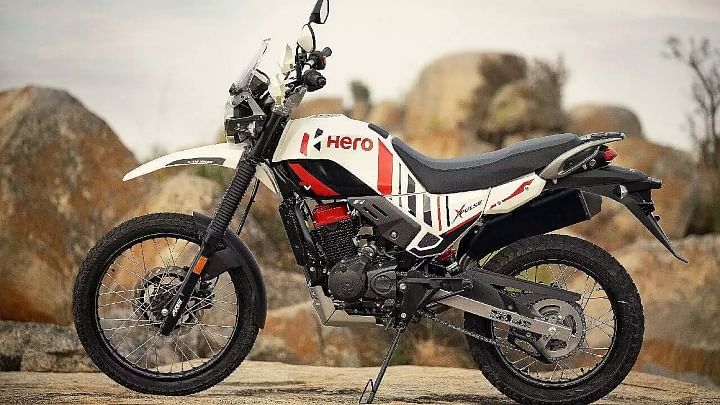 Hero Xpulse 200 4V Rally Edition bookings are now reopened by the company. The special edition bike can be booked by paying an online sum of Rs 10,000.

If you're looking to get your hands on the Hero Xpulse 200 4V Rally Edition, it is time. After selling its first limited lot, Hero is now again accepting the bookings for it. The Rally Edition depicts the rally heritage of the brand, especially portraying its success in Dakar. Meanwhile, the limited edition bike can be booked by paying a sum of Rs 10,000 only.

Hero launched the Rally Edition to attract ADV enthusiasts across the country. The special paint scheme used by it attracts buyers who want to get associated with the brand's rally heritage. Speaking of the bike, it hosts a special white and red contrast paint scheme. The same pain is seen on Hero's Dakar Rally factory racing bike. Additionally, Hero's official rider CS Santosh's autograph is also painted on its fuel tank.

However, the changes extend from the visual appeal. How? Well, the bike has been equipped with a 250mm long travel adjustable front suspension. The suspension travel is longer than the standard Xpulse. Additionally, the rear monoshock has a travel of up to 220mm. This translates into a more thrilling off-road experience.

Hero sells the Rally Edition only via its online platform. Buyers can visit the booking portal and make their booking. However, the booking amount stands at Rs 10,000 only. Additionally, one can also order optional accessories that it misses out on from the Rally Kit. Hero has already sold the first lot of 100 units among the buyers. These bookings are being made for the second lot delivery. Meanwhile, there is no official data regarding the number of bikes available in the second lot. Its main competition is the Honda CB 200X. 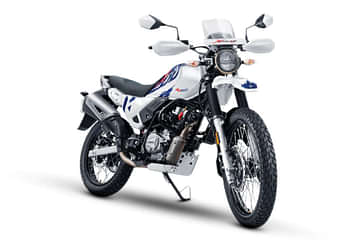