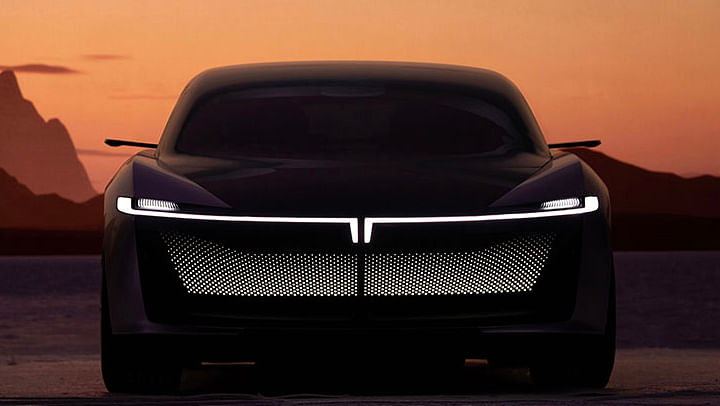 The company's electric mobility subsidiary, Tata Passenger Electric Mobility, was founded late last year and will be responsible for the development of new electric vehicles under the Tata brand name.

If we talk about the already previewed Tata EVs based on gen 2 and gen 3 architect. Tata gen-2 EV were previewed with the name Curvv. The gen 2 EVs will feature electric batteries, motors and internal combustion engines. As a result, these vehicles will be available in both electric and petrol versions. Tata claims that their gen-2 electric vehicles will be able to go 400 kilometres on a single charge. The Curvv is expected to hit the market in 2024 as an electric vehicle first, followed by an ICE vehicle.

Tata Motors currently sells two electric vehicles in India: the Nexon EV and the Tigor EV. Both the EVs are well received by the customers, and the Tata Tigor EV is one of the most cheap electric four-wheelers on the market.

In other news, Tata debuted the Nexon EV Max, a high-range model of the Nexon EV, last week. Instead of the former 30.2 kWh battery, the car now has a 40.5 kWh battery pack. The new battery has a larger real-time driving range and generates more power and torque. The output is now 143 horsepower and 250 Newton metres. Thanks to the improved battery, it now has an ARAI-certified range of 437 kilometres. 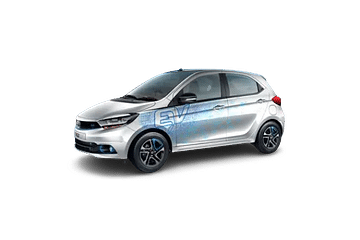 Tiago EV is a Hatchback car from Tata. Tata Tiago EV is expected to be launched at a price of Rs. ₹ 6.00 Lakh in Indian automobile market.