Upcoming Tata Electric Cars in The Next 5 Years 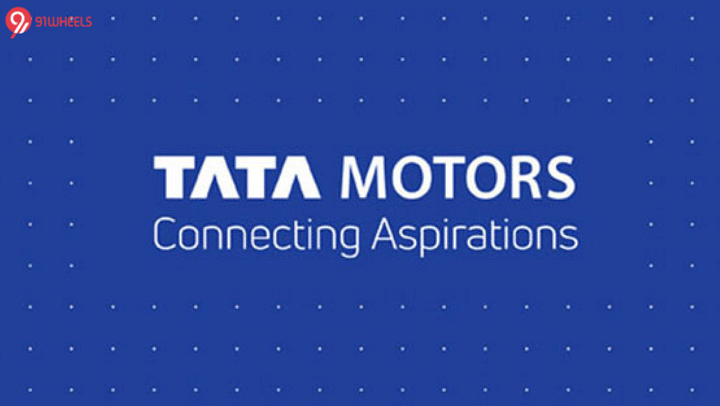 Tata is eyeing to convert several of its models into EVs in the future. The Sierra badge will also return in the form of an electric SUV.

Tata Motors India will launch several EV models in the future, and below here we have compiled a list of these upcoming cars. Some of these models are already plying on our roads, with petrol engines, like the Altroz and Punch. While some will be modified coupe versions of their existing petrol versions, like the Tata Nexon. Theres also an EV sedan in the works, that Tata will launch in the future. So, check out the list of Upcoming Tata Electric Cars below, but before you do, do join our 91Wheels Telegram and 91Wheels Whatsapp group to know more about vehicles, conduct discussions on your favorite ride, and much more!

Starting off the list, one of Tatas most iconic badges is the Sierra SUV. This SUV was in production when Tata was known as TELCO. The Sierra stood out for its unique three-door design and iconic long unopenable rear windows that curved upwards into the roof. The upcoming Sierra EV might have some design cues from the past, but it will be all-new from the ground up. It will sit on a dedicated EV platform, called the Sigma platform. This platform is based on the existing X4 and ALFA platform of the Altrox and Punch.  Tata had debuted the Sierra EV in concept form at the last 2020 Auto Expo, so official spec details are still to be confirmed.

The Altroz is currently Tatas premium hatchback offering. Its EV form was unveiled at the 2020 Auto Expo, with tweaked exteriors and a different set of alloy wheels. It is based on the ALFA platform, which is flexible to accommodate an ICE engine as well as an electric powertrain. The Altroz EV will draw power from IP67-rated dust and a water-proof battery pack that is good for a driving range of 300 kms. Official details are yet to be confirmed, however, the Altroz EV was expected to launch in late-2020. And going by the delay, chances are it might launch in 2022.

The most affordable in the list of Upcoming Tata Electric Cars will be this. Based on the same ALFA platform, just like the Tata Altroz, the Punch will also go EV makeover. The specifications of its battery are yet to be confirmed, but we can expect it to be similar to Altrozs battery. If Tata launches the Punch EV, it will be cheaper than the Nexon EV.

Also Read - Tata Tigor CNG Vs Maruti Dzire CNG - Here Is What We Can Expect!

The Nexon EV started the whole EV journey for Tata, and it also currently holds the title for the best-selling electric vehicle in the market. The updated Nexon EV will boast of a bigger battery, the size of which will increase from 30.2 kWh to 40 kWh. This will shoot the range of the Nexon EV to 400 kms, from its current 312 kms. The new model will also come with electronic stability control, with regenerative brakes as well. However, we are still waiting for official confirmation.

The Blackbird EV will be the new mid-size coupe SUV from Tata. It is based on the Nexon, but with a longer wheelbase and length. The new SUV will be based on the same X1 platform, that sits the current-generation Nexon. Tata will first launch the Blackbird as an electric vehicle, and will later launch its ICE versions as well.

The EVision Electric is a concept model that Tata unveiled it way back in 2018, to commemorate its 20 years at the Geneva Motor Show. This sedan is based on the OMEGA platform that also sits the concept H5X SUV, i.e. the Harrier. This was the first sedan to boast of Tatas Impact Design 2.0 family. The EVision packs in two electric motors attached to one battery pack, and its cabin is high on space, with low COG as well. 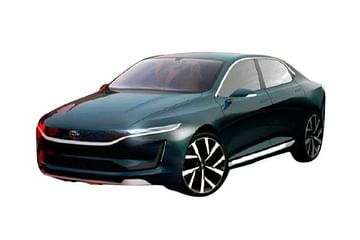