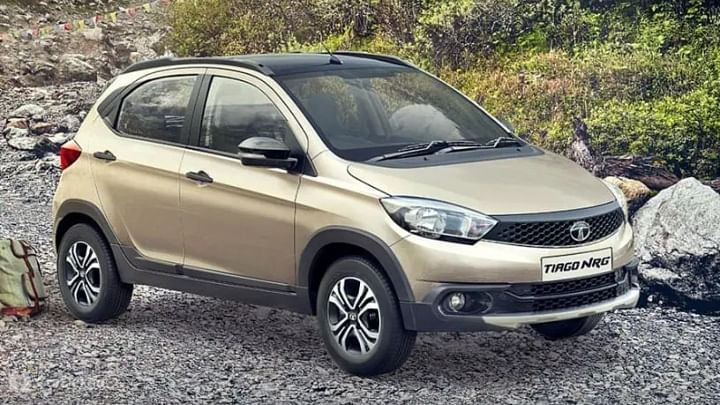 Tata Motors is launching back to back new cars in the Indian market. The company kickstarted this year with the launch of the Altroz iTurbo and it was followed by the launch of the all-new 2021 Tata Safari. The carmaker recently even launched the Dark Edition of the Altroz, Nexon, Nexon EV & Harrier and now Tata Motors is gearing up to launch the facelifted Tiago NRG. The launch date of the new Tata Tiago NRG Facelift has been already revealed and in this article, we have shared with you all the details about it.

Tata Motors has officially announced the launch date of the facelifted new Tiago NRG. The new 2021 Tata Tiago NRG will be launched in India on August 4, 2021. The Tiago NRG is a crossover version of the standard Tata Tiago and so the company is calling it a tough and sporty version of something which is seriously fun. The Tiago NRG was first launched in India in 2018 but was discontinued in 2020 when BS6 emission norms kicked it. Now, this funky crossover is making its comeback in India after almost 1.5 years of hiatus.

What All Changes To Expect?

The upcoming new 2021 Tata Tiago NRG will borrow its design cues from the existing Tiago Facelift that was launched in India back in 2020. At the front, the new Tiago NRG will sport a revised grille along with a revamped bumper. It will also get new alloy wheels and revised taillamps and bumper at the rear. The new Tata Tiago NRG will feature the NRG badge on the body panels and it will get body cladding all-around along with faux skid plates that will give this crossover a SUVish appeal. On the inside, it will get a host of new features and Tata Motors will offer some new colour shades too.

The 2021 Tata Tiago NRG will get a BS6 compliant 1.2-litre, three-cylinder, naturally-aspirated petrol engine. This motor churns out 86 PS of power at 6000 RPM and 113 Nm of peak torque at 3300 RPM. The engine will come mated to a 5-speed manual gearbox and a 5-speed AMT. Are you excited about the launch of the new Tata Tiago NRG in India? Do feel free to share your thoughts with all of us in the comments section below. You can also join our 91Wheels Auto Enthusiast Telegram group (click via mobile to join) curated exclusively for the fans, enthusiasts and owners. Further, subscribe to our YouTube channel for more amazing motoring updates. 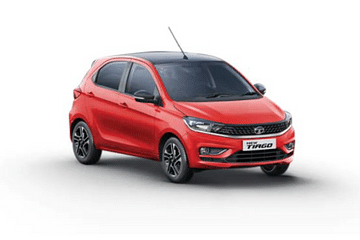