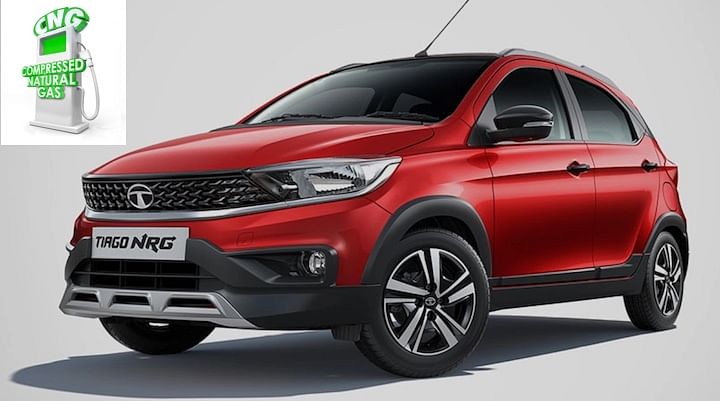 CNG is the new 'popular' fuel type in India and Tata Motors too understands this. After the successful launch of the CNG variants of the Tigor and Tiago, the company has now launched the green fuel version of the 'rugged' version of the Tiago, the Tiago NRG. Do remember, the NRG is currently sold only in the XT and XZ versions only, not in the base ones and the CNG option is now available with both these trims.

With this new launch, Tata Motors now has two CNG options in the hatchback segment. The CNG motor puts out 73 PS of power and 95 Nm of torque. We had driven the same engine powered Tiago CNG from Kashmir to Kanyakumari sometime back and can swear by the performance and efficient nature of the motor. Plus, the Tiago comes with a 4-star crash test rating, thereby given you a peace of mind factor. The NRG CNG models look identical to the petrol ones, apart from the iCNG badging around the body.

Verdict: Want a 'rugged' looking green and efficient hatchback? The NRG iCNG might be the right option! 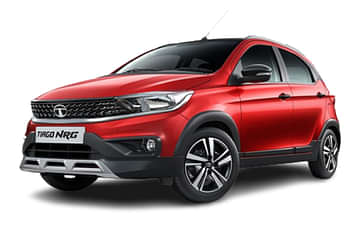