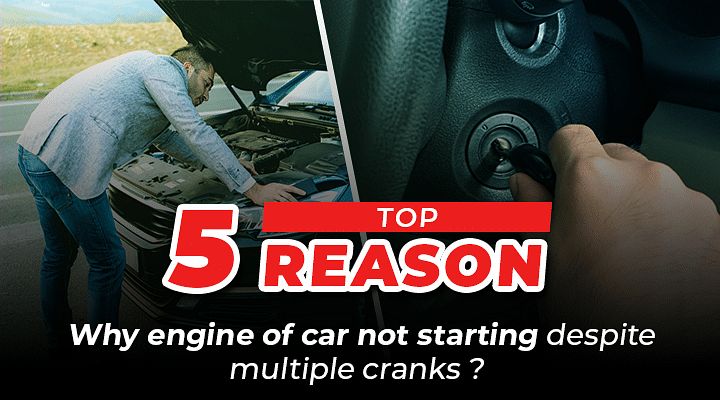 " If the engine of your car is not starting up altogether despite repeatedly cranking it, then there are multiple reasons responsible for improper connection between fueling, electrical and ignition systems of your car.
" This problem of not starting of engine despite multiple cranks is more common during cold weather conditions.
One of the most frustrating moments to undergo in your ownership experience of your car are those circumstances when the car is not able to start for even once despite cranking it repeatedly.